After all those years of college and NBA rivalry and winning a chip against him, one would think Larry Bird knew Magic Johnson's game, but NO.

Earvin Johnson didn't accidentally or by any kind of hype earned the nickname. Even at 15 years old Johnson was so magnificent and unbelievable that the nickname "Magic" he got in high school from a writer for putting up 36 points, 16 rebounds, and 16 assists in a game, will overtake his real name for good. 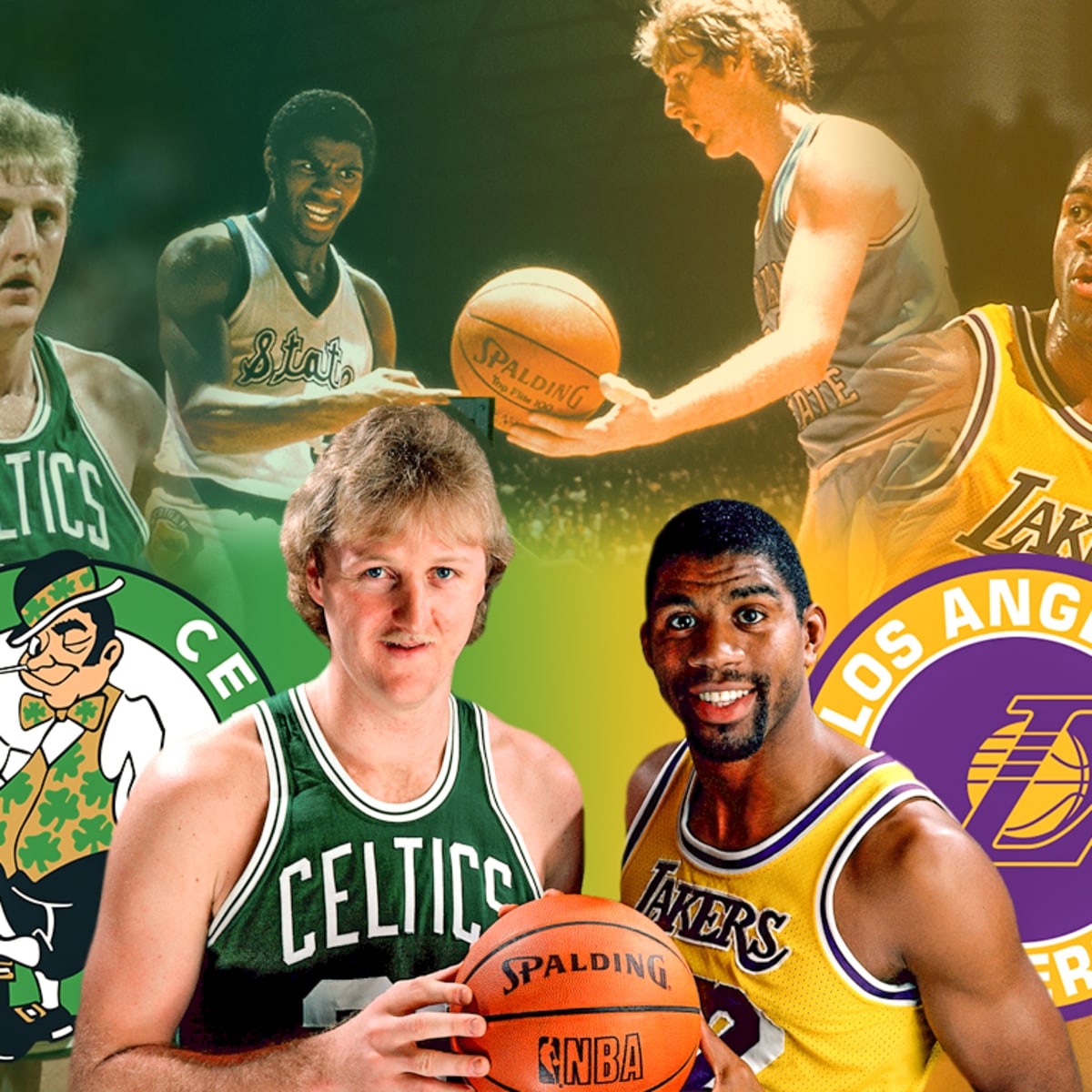 While that 6ft 9" point guard was continuing his journey from Everett to Michigan State, towards becoming a cornerstone of the Los Angeles Lakers, there was another 6'9 sensation in Indiana State getting ready to do the same for the Boston Celtics.

Larry Bird made it to the league in 1978 as the 6th overall pick by the Cs, a year before Johnson would come into the league, but chose to stay and play his Final year for Indiana State to bring in an NCAA championship.

Ironically, he lost the Finals to Magic's Michigan State. Both of them then entered the league together in 1979 with Johnson going number 1 overall to the Purple and Gold. It all led to building up the greatest rivalry in NBA history.

NBA players and coaches take pride in predicting how the opposing team is going to set up the next play and then try to stop that from happening. That chess game is much more evident in the Playoffs than in regular season games.

And 3x NBA champ Bird, in his book 'When the Game was Ours' has accepted the fact that he was never able to pick what would be Magic's next move even when the Celtics would be in the pole position to win a game or a Finals series.

"I'd watch highlights of Magic after a game, and I'd say, 'How did he do that?' He controlled the tempo of the game like nobody else I've ever seen. There were times when we played the Lakers, and I'd be the only guy back on one of their 3-on-1 breaks.

Even though I'm not that quick, I used to be able to read the point guard in those situations and have an idea of which way he was leaning. Not with Magic. I never had any idea what he was going to do with that ball.

We didn't like each other that much. It was too hard. We were trying to beat each other year after year, and people kept comparing us. I wanted what he had, so I didn't want to get to know him because I knew I'd probably like him, and then I'd lose my edge." the $75 million worth Boston legend wrote.

Indeed, if his greatest rival and one of NBA's all-time greats couldn't break him down even after defeating him in one Championship series and then losing two, Magic was really unbreakable and unstoppable.