Larry Bird was not like your typical NBA superstar, he had the confidence and charisma of a movie star. Something he used to push away people with. And he did it with great effect. Just ask Kevin Costner.

So, what exactly transpired? For context, we have to go all the way back to the 1980s, when the Celtics and Lakers rivalry was brewing, quite intensely we must add.

The games between the two teams would often reach a boiling point and would erupt into chaos. The teams also had two transcendent stars on each end. The Larry Bird-Magic Johnson rivalry would go on to shape the NBA during the 80s and its influence is still evident today.

When the two teams played each other, the bitterness was obvious. 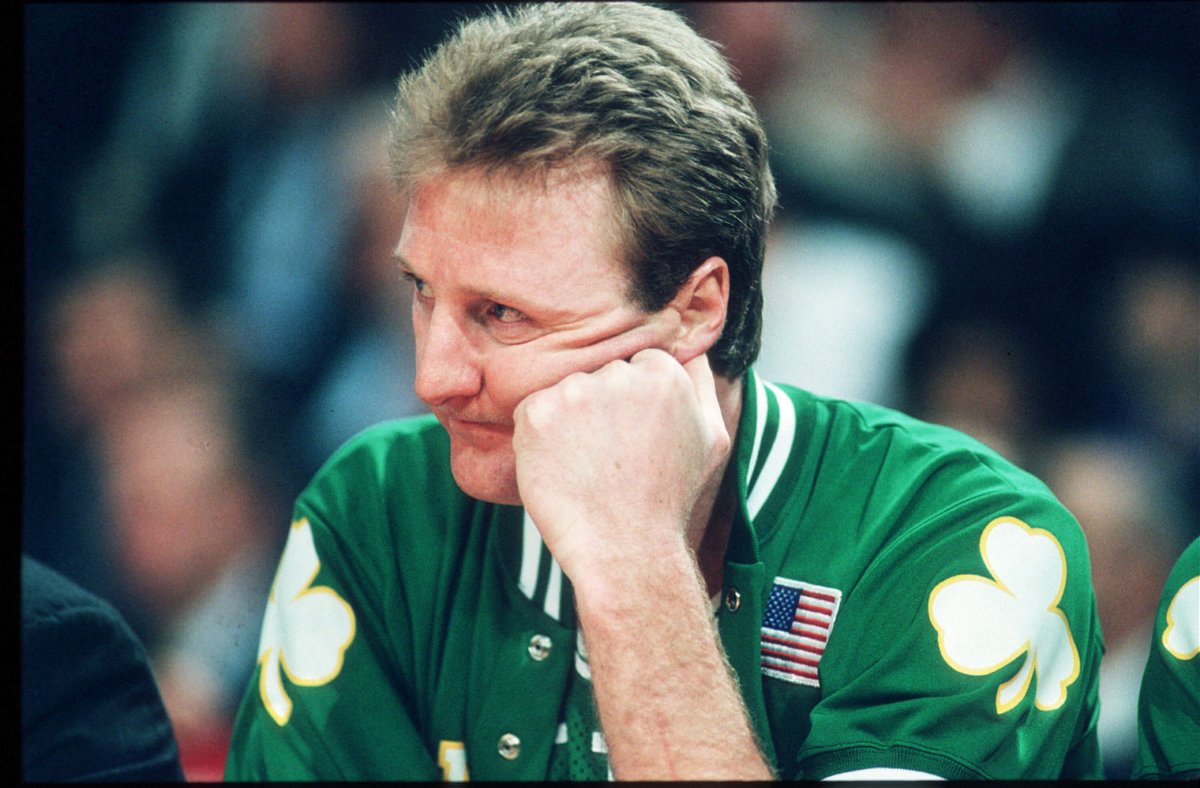 So, when the Lakers faced off against the Celtics at home, the game would go down to the wire. And Larry Bird, being a ripe old age of 35, would not perform like he would in his prime. Naturally, he didn't want to talk to anyone, not even to an actor visiting the locker room.

1991 was the prime year for Kevin Costner, he had released a slew of movies in the previous years, all of which were hits. And he had more to come that year. Throughout his career, Costner has been a part of several blockbuster movies. As a result, he has racked up an insane net worth of over $250 million.

His reputation in the 1990s was something of a legend. So when he walked into the Celtics locker room to congratulate the team he expected special treatment. Well, Larry didn't care.

In fact, Bird chose to ignore his presence entirely!

Larry didn't care about people, he only cared about basketball

Larry "cold-shouldered" Costner and the actor instead talked to Kevin McHale. Bird was so annoyed by this, he simply said,

"Let's get this going; if we lost, we'd a been outta here a half hour ago.". McHale immediately suited up and promptly left with Bird.

Larry Legend truly, we don't think modern NBA players could ignore a Hollywood superstar as he did. He only cared about basketball and it showed.